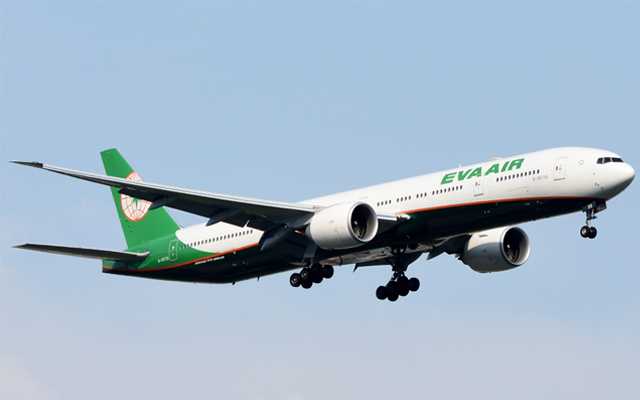 Eva Air to fly to Milan from next year
Eva Airways will commence a regular service between Taipei and the Italian city of Milan starting February 18, 2020. The Toronto-Delhi flights will be operated initially with Boeing 787 Dreamliners, but beginning October 27, additional capacity will be added to this route with 400-seater Boeing 777-300ER aircraft, featuring three classes of service.

The airline will have up to 18 weekly flights connecting North America to Delhi from both Toronto and Vancouver, and to Mumbai from Toronto.

Vietjet is the first carrier to operate a direct route between the two destinations, making this the airline’s ninth service between Vietnam and South Korea.

Terminal information on Scoot flights departing and arriving on October 22 will be available on changiairport.com and the iChangi app. All Scoot customers will be progressively updated from late July.