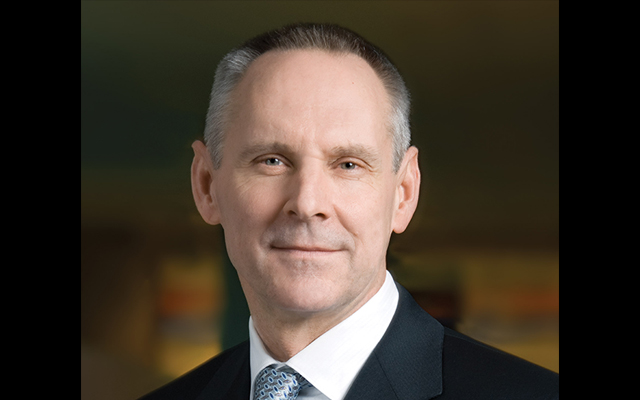 An 18-year veteran of Four Seasons, Davison had been serving as interim CEO since the end of 2018. Davison, 60, joined Four Seasons’ executive ranks in 2002 and has served as CFO since 2005, with oversight of corporate finance, operations finance, and information systems and technology.

Prior to Four Seasons, Davison worked for 14 years at IMAX Corporation, in various capacities such as president, COO and CFO, and for four years as a member of the Audit and Business Investigations Practices at KPMG in Toronto. Davison also currently serves on the Board of Directors of Canada Goose Holdings, and IMAX China Holding.

Davison will retain his duties as Four Seasons CFO on an interim basis as the company undertakes a search for a permanent replacement.