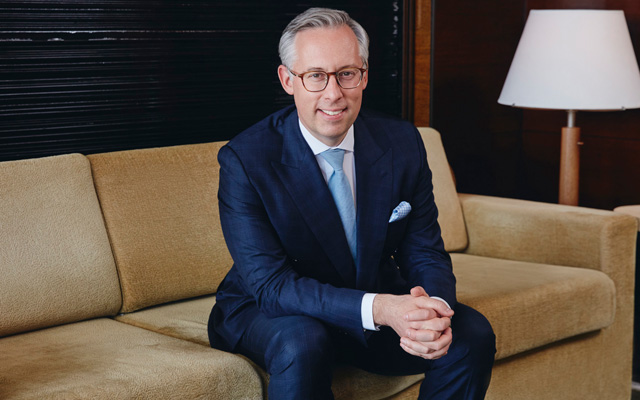 Prior to his latest appointment in Hong Kong, he was general manager of Four Seasons Hotel Beijing, where he welcomed important dignitaries to the hotel during the Beijing 2022 Winter Olympics.