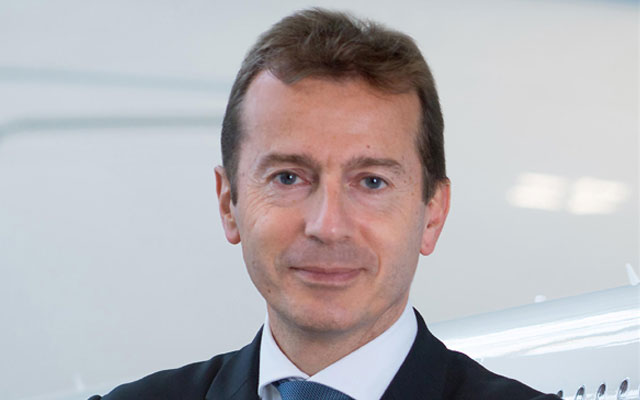 Guillaume Faury has replaced Tom Enders as Airbus CEO, following the aviation giant’s 2019 AGM in Amsterdam. Faury has also joined the Board of Directors for three years. Faury, whose bulk of career was spent in the aerospace industry, started his career in the French defence ministry before joining Airbus’ helicopter division in 1998, according to a AFP report.

He then left for a four-year stint in research and development at French car group Peugeot in 2009, before rejoining Airbus. In February 2018, he was appointed head of the civil aviation division.