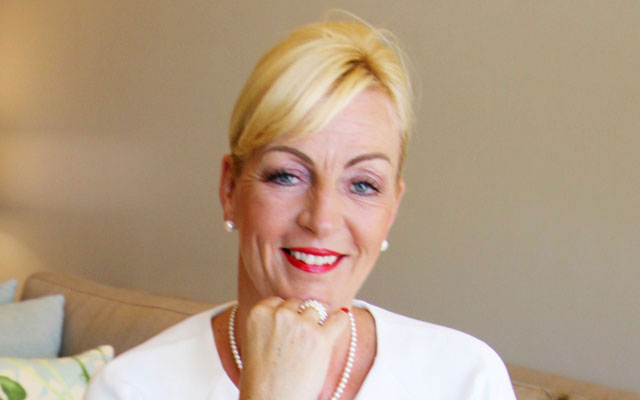 Based at Amari Pattaya, Haines is responsible for nine properties in Pattaya including the soon-to-open Ozo. Haines brings more than three decades of hospitality experience, the past 18 years of which have been with Carlson Rezidor Hotel Group. She was most recently general manager at Radisson Blu Plaza, Bangkok, and prior to that district director for the group’s hotel operations in Russia, responsible for nine properties.