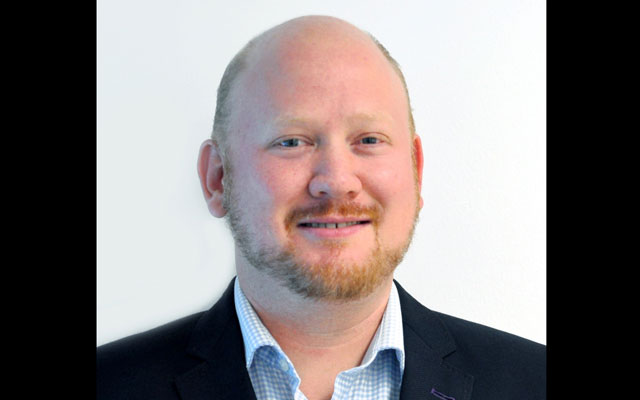 Luxury Escapes has appointed Graham Hills as the new head of Asia, based in its regional headquarters in Singapore to spearhead the company’s regional growth strategy and launch in new markets.

With almost two decades of industry experience, Hills was most recently chief commercial officer at BeMyGuest, one of Asia’s leading distributors of tours and activities. Prior to that, he spent six and a half years at travel meta search company Wego, with roles in Jakarta and Singapore. He also spent six years at Tourism Western Australia in the online marketing team in Perth, before moving to Singapore in late 2007.