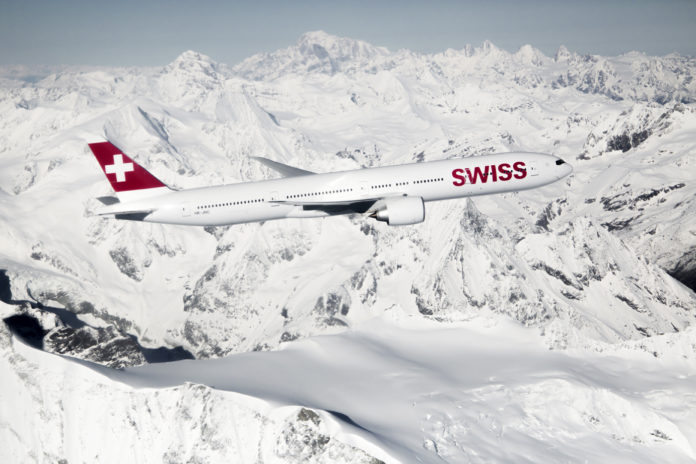 Named Stopover Switzerland, an initial range of eight different tourist packages – covering all Swiss regions and with all accommodation and public transport included – have been launched.

Single destination packages are bookable for one to four nights, and guests can choose one Swiss city such as Zurich, Interlaken or Lucerne as the base for their excursions. Accommodation is also included, and travellers will stay at a three- or four-star hotel at the chosen destination.

All packages also include a Swiss Travel Pass for 1st or 2nd class travel, giving unlimited rides on Switzerland’s public transport system for the duration of the stopover. Tips on possible local trips and activities will also be provided for guests to make the most out of their stay.

The multi-destination Stopover Switzerland packages, which are bookable for two to four nights, offer a fixed itinerary including transport with different locations for the overnight stays in three- or four-star hotels, as well as a flexible range of activities.

Guests can, for example, choose the Best of Switzerland package, which includes excursions to some of the most popular lakes and mountains in the country.

The packages can be booked at www.swiss.com/stopover, in connection with a flight or independently of any flight arrangements. The range of these stopover packages will be steadily expanded in the future.