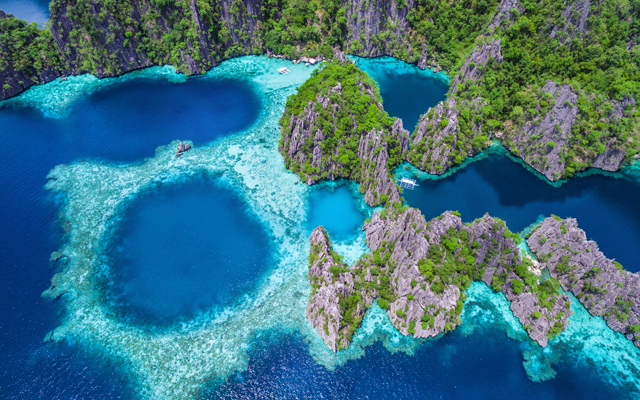 The Philippine Department of Tourism (DoT) is increasing its marketing spend in Israel by 20 per cent as it aims for 20 per cent from the emerging market this year, tourism undersecretary Benito Bengzon Jr disclosed.

While the numbers are small, there are strong growth potentials, making Israel an opportunity market for the Philippines, Bengzon said.

“We see arrivals from Israel potentially growing by 20 per cent but this will require stepping up marketing and promotions,” Bengzon told TTG Asia. Efforts will include fam trips for travel agents and media and advertising through different platforms.

He said various Philippine destinations will also be promoted more actively for adventure travellers including Palawan and Sagada, the top destinations for Israeli travellers, as well as beaches and other parts of the country.

Bengzon also noted that the Philippines had a more active participation in the recent International Mediterranean Tourist Market (IMTM) held in Tel Aviv on February 6 and 7, with 22 delegates from 15 tourism-related companies.

To further boost the market, the travel trade of both Israel and the Philippines are clamouring for Philippine Airlines (PAL) to mount flights from Manila to Tel Aviv, although Bengzon clarified that “nothing is definite yet”.

It is understood that PAL is still studying the possibility of being the first carrier to connect Tel Aviv directly to Manila, given the increasing inbound and outbound tourist traffic between the two destinations and the growing number of overseas Filipino workers in Israel.

Historically, the nations enjoy a friendly relationship as the Philippines welcomed over 1,000 Jews during the holocaust. It was also the only Asian country that voted for the creation of the state of Israel in the 1947 United Nations General Assembly.