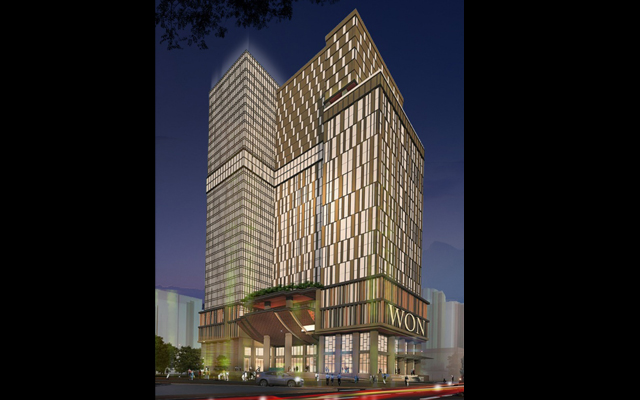 Malaysian-based WA Hospitality has announced plans to set foot in Sihanoukville following the recent signing of a management contract with Cambodian real estate developer Won Majestic to manage the 150-key Won Majestic Casino Hotel & Resort Cambodia, which is under construction and is targeted to open in 1Q2021.

The property is strategically located in the heart of Sihanoukville and opposite the renowned Sokha Beach Resort.

This is the first overseas management contract won by WA Hospitality, which was established in 2015 as a subsidiary company of World Avenues, established in the UK in 1995.

WA Hospitality’s executive director, Ally Bhoonee, shared: “It is not your typical casino hotel as this one will be right next to the beach and it will be an upscale, five-star property. The hotel concept is to provide entertainment and excellent personalised service.”

He said based on projections, the property is looking at an 80 per cent occupancy in the first year of operations.

Hotel features will include a KTV lounge with advance karaoke system, five F&B outlets that offer a wide variety of food, from Chinese to Western traditional and fusion dishes, an infinity rooftop pool and a 24-hour fully equipped gym overlooking the beachfront.

Ally said: “We are targeting upmarket FITs from China and South-east Asia.”