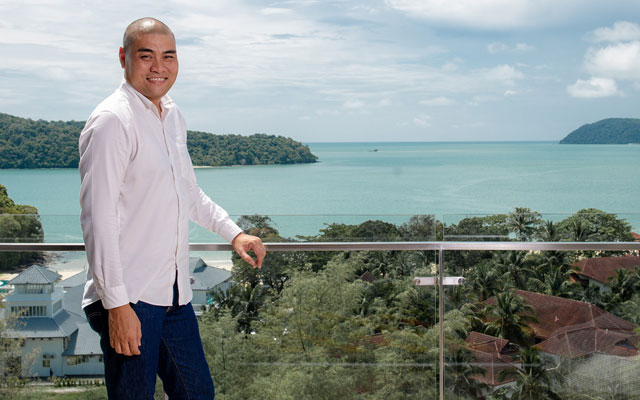 With nearly 30 years of experience in the hospitality industry under his belt, Eu began his career in hospitality in the F&B department as restaurant manager. He then moved on to join the pre-opening team of JW Marriott Hotel Kuala Lumpur, where he managed restaurant openings and oversaw the expansion of the hotel’s conference centre. After a decade with JW Marriott, the seasoned hotelier became the hotel manager at Vistana Hotel Kuantan, and then resort manager at Tanjong Jara Resort.

In 2013, Kevin took on his first general manager role at Vistana Kuala Lumpur before moving to head the pre-opening team at the five-star luxury resort Mangala Resort & Spa in Kuantan and later on, the Swiss-Garden Hotel in Malacca.