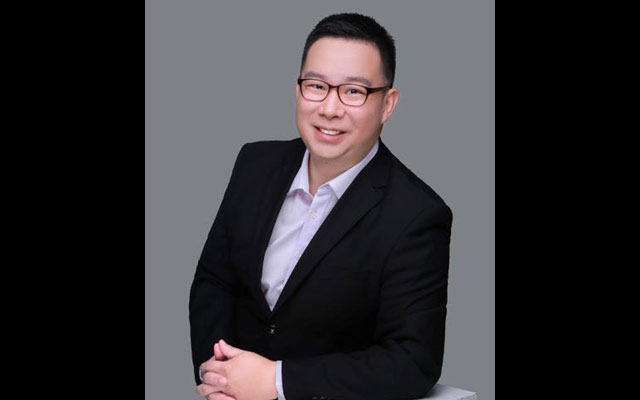 Prior to his latest appointment, Liu was director of human resources at Sofitel Wanda Beijing, where he rose up the ranks to become director of operation – executive assistant manager in 2016.

Liu brings over 17 years of experience to the table, having worked with other China hotels such as Beijing Marriott West and Peninsula Palace Beijing.