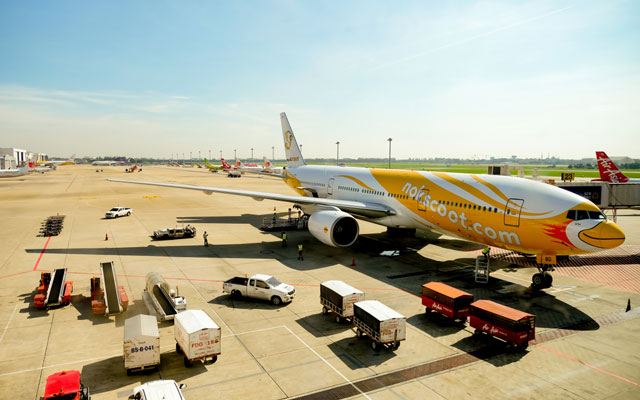 The Paris-Fuzhou route operations thrice weekly on Tuesdays, Thursdays and Sundays. Flights depart Paris at 13.30 and arrive in Fuzhou at 07.30 the following morning, and the return flight will depart Fuzhou at 00.30 and land in Paris at 06.55. A Boeing 787 Dreamliner will be operated on the 13.5-hour route.

AirAsia Thailand inaugurates 10 routes
In December 2018 alone, AirAsia Thailand has inaugurated flights on 10 new routes, comprising nine international destinations – the bulk of which are new links to China and India – and one domestic connection.

The airline will operate a five-times weekly seasonal service between Singapore and Christchurch from December 1, 2019 to February 22, 2020 using a new configuration Boeing 787-9 Dreamliner aircraft.

Up to now, Singapore Airlines has been operating the seasonal service three times a week, in addition to its daily service between Singapore and Christchurch.