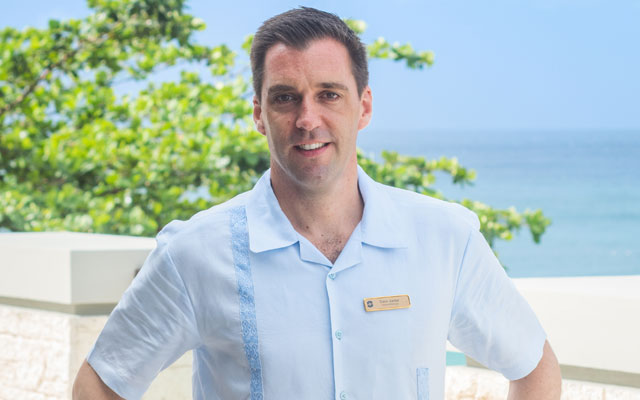 A Luxembourg national, the seasoned hotelier has close to two decades in the industry, and was also stationed at luxury hotels in the UK, the US, India and the UAE before joining Shangri-La.