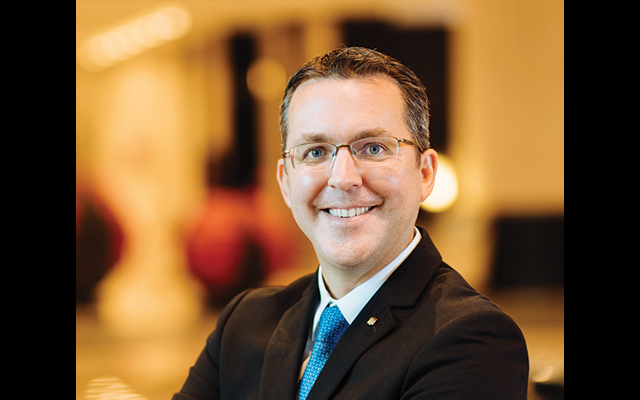 Tane Picken has been appointed as general manager of Shangri-La Hotel, Singapore, overseeing the Shangri-La Apartments and Shangri La Residences in his new role. Picken has more than 18 years of hospitality management experience across a variety of luxury hotel brands across Africa, the Middle East and Asia.