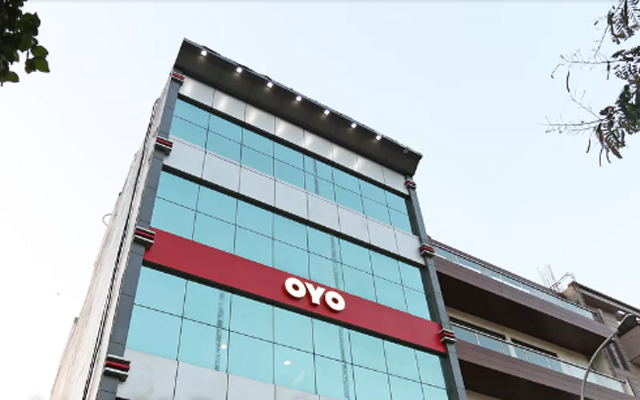 China’s Internet giant and owner of WeChat, Tencent, is in talks to lead a funding round in Indian budget hotel chain, Oyo Rooms, the Times of India reports.

According to the report, the financing round could value Oyo Rooms at over US$2 billion – more than double its previous valuation of US$850 million from a previous investment by Softbank through its Vision Fund.

If this goes through, Tencent would be the first company other than Softbank to lead a funding round in the Indian chain since 2015.

Quoting a source close to the development, Times of India reported that China accounts for 90 per cent of Oyo Rooms’ revenue originating from beyond India. Since entering China eight months ago, Oyo Rooms has grown its inventory in the country to over 11,000 hotel rooms spanning 26 cities, the report stated.