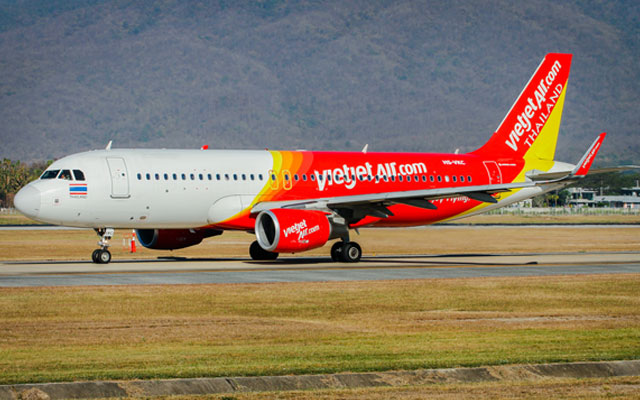 China Southern inaugurates Sanya-London route
China Southern Airlines will launch the first scheduled nonstop flight from Sanya to London on July 12. Operated with the Airbus A330-200 widebody aircraft, the Sanya-London service will operate on Thursdays and Sundays with flights departing Sanya at 13.15, arriving in London at 18.45. Flights depart London at 22.10, arriving in Sanya at 16.00 the next day.

Among regional flights in PAL’s pipeline for the year are Manila-Chitose (Japan) and Puerto Princesa-Beijing.

JAL to continue twice-daily service between Narita and Guam
After adding a second flight on its Tokyo (Narita)-Guam route in March with marketing support from the Guam Visitors Bureau, Japan Airlines (JAL) has announced that it will continue operating twice-daily flights through to March 30, 2019. The route will be operated with the JAL Sky Suite E767-300ER aircraft.