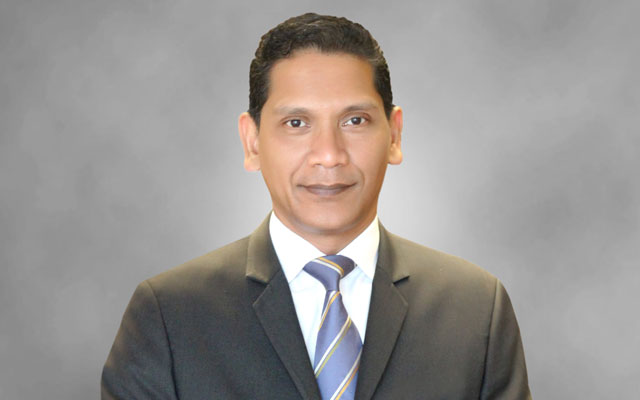 Perera first joined Dusit in March 2014 as executive assistant manager – F&B of Dusit Thani Laguna Phuket. He was promoted to resident manager of the hotel in October 2014, and in July last year he took on the same role at the flagship Dusit Thani Bangkok.

Prior to joining Dusit, he spent more than 20 years working in various roles for Hyatt Hotels & Resorts in Moscow, Jakarta, Singapore and Hua Hin.