Indonesia’s hospitality market is brimming with homegrown brands and activity. Find out what’s driving this sector 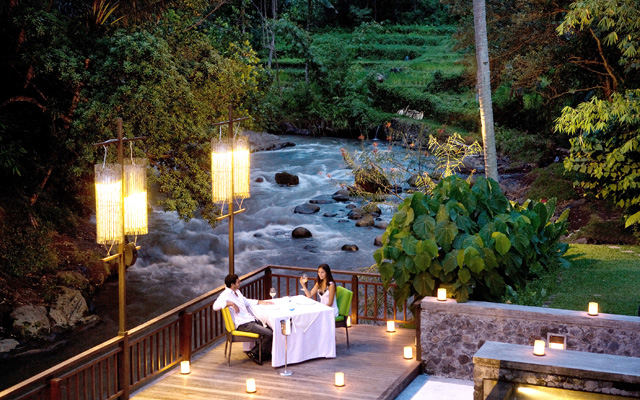 The hospitality industry in Indonesia is flourishing on the back of the country’s brisk tourism sector. Not only are more global hotel companies coming in and growing their presence beyond the major destinations, homegrown hotel brands too have been hard at work.

New names such as Jambuluwuk Hotels & Resorts, Dafam Hotel Management, Artotel Group and Sudamala Resorts have also entered the hospitality space in the last decade to grab a piece of the huge domestic travel pie and the growing international market.

Launched in 2011, Artotel Group currently operates five properties with five more to open this year and six next year, the majority of which will be under its midscale Artotel brand. The group also has an upscale (Curated Collection) and economy brand (Bobotel).

Mella Purwanaika, Jambuluwuk’s vice president marketing, commented: “We have surveyed some of the governments 10 New Bali’s such as Morotai. We find (the locations) beautiful but it would probably be some time before we enter these markets, as we want to concentrate on destinations that are more ready (to welcome tourists).”

Jambuluwuk’s owning company Arcs House is hence planning to open outposts in Labuan Bajo, Ubud and Bandung, tourist destinations that are growing in popularity. The group is also seeking to expand its management service into existing and new hotels.

Family-owned Sudamala Resorts launched its first property, Sudamala Suites & Villas, in Bali’s Sanur in 2015, and now has properties in Lombok and Labuan Bajo (Komodo), with another one coming soon in East Bali.

Emily Subrata, director of Griya Usaha, told TTG Asia: “My father is a great art collector so there are many artistic masterpieces adorning our properties. Each suite has its own unique interior design, and we are careful to make our properties blend in with the environment, particularly its local culture.”

Sahid International Hotel Management & Consultant, which for many years was content with maintaining its existing properties, has now adopted an aggressive strategy to plant its brands around Indonesia.

Said Sahid’s director of sales, marketing and business development, Vivi Heelambang: “Our aim is to have a hotel in every city in the country, whether (through new-builds) where we get involved from scratch or taking over existing hotels.”

In the last couple of years, Sahid Hotels has acquired management of existing properties in Maumere, Kupang, Wakatobi and Banyuwangi, while new hotels will be opening on Bangka Island, Gili Trawangan, Serpong and Bandung. In the pipeline are properties in Pangandaran, Timika and Yogyakarta.

“There are nice hotels with good locations in exotic destinations managed by individual owners, which have not been very successful in operations. We take over the management of such hotels that we believe have the potential; most of them did not perform merely because of the lack of management skills,” Vivi elaborated.

Most of the hotels, within months of the takeover, have seen their occupancy and revenue increased by 200-300 per cent, according to Vivi.

“Some hotels needed renovations, while others needed additional amenities and our sales marketing channels to make them visible to markets,” she added.