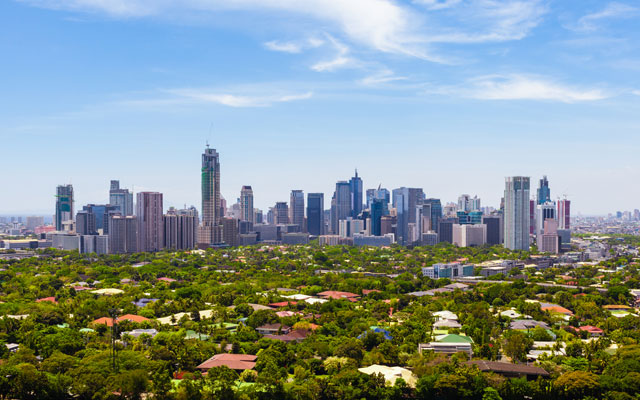 The Philippine travel trade is hopeful that the country will regain its marketing momentum on the international stage following the resignation of Cesar Montano as COO from the Tourism Promotions Board (TPB), two weeks after tourism secretary Wanda Tulfo Teo stepped down, with both accused of corruption.

Hounded by controversies in his almost a year-and-a-half stint as TPB’s head, Montano gave the roadside eatery programme Buhay Carinderia Redefined to organiser Marylindbert International, whose owner Erlinda Legaspi is Tulfo Teo’s friend, without public bidding and paid it 80 million pesos (US$1.5 million) even before the programme commenced.

New tourism secretary Bernadette Romulo Puyat suspended Buhay Carinderia Redefined and all the projects of TPB, which is the marketing arm of the Department of Tourism (DoT), and asked the Commission on Audit to review them.

Tourism Congress of the Philippines (TCP) president Jojo Clemente commented that Montano’s resignation “was the right and only thing he could do considering the overwhelming information that has come out regarding the alleged corruption in the TPB”.

Clemente added: “We are anxious to get back and work with the TPB in coming up with substantive and effective marketing campaign to regain the momentum that the Philippines lost the last couple of years.”

Christine Urbanozo-Ibarreta, president, Hotels Sales and Marketing Association (HSMA), said that “core competency in marketing” is critical to the COO role and Montano should be replaced “by someone who is knowledgeable to promote the Philippines tactically and strategically and is ready to listen to the stakeholders”.

There is an open nomination for the new TPB COO, and Clemente said TCP will have its own recommendations.

Tourism stakeholders were unhappy when Philippine president Rodrigo Duterte appointed the actor, an ardent supporter of his in the 2016 presidential elections and who failed thrice in getting elected to political posts, to helm TPB.

A group of TPB employees also sent the president a white paper accusing Montano of incompetence, nepotism and other charges but nothing came out of it.