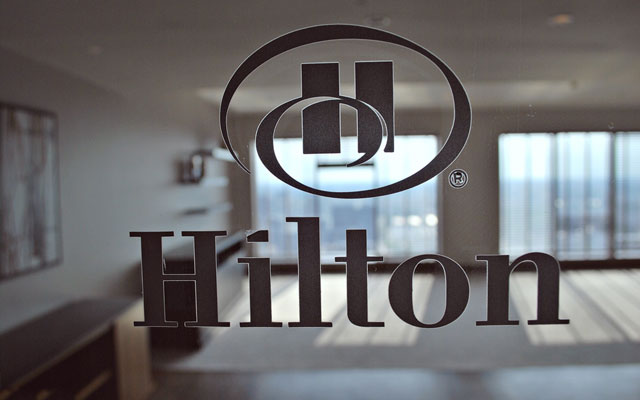 American investment firm Blackstone will be selling its 5.8 per cent stake in Hilton, after 11 years of holding shares in the hotel chain.

The sale of 15.8 million shares would generate more than US$1.3 billion, closing out one of the most profitable private equity transactions.

In a statement last week, Hilton said it did not offer any shares of common stock in the transaction and will not receive any proceeds from the sale of shares by the selling stockholders.

Hilton will repurchase about 1.3 million shares from shareholders from the shareholders affiliated to Blackstone.

Earlier this year, the heavily indebted Chinese conglomerated announced its intention to sell some or all of its US$6.3 billion stake in Hilton.