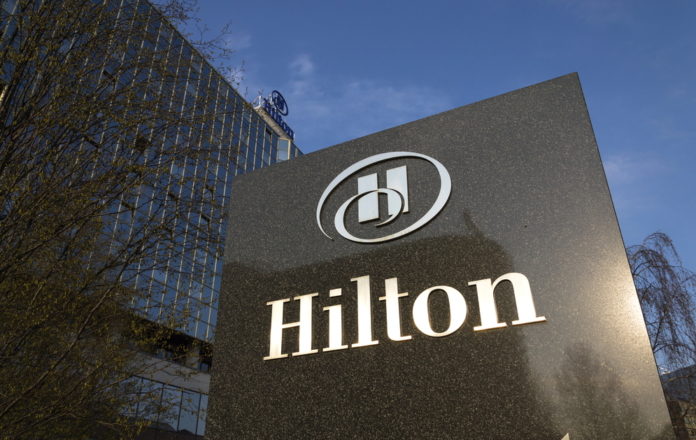 China’s HNA Group will be acquiring an estimated 25 per cent equity stake in Hilton Worldwide – including Hilton’s planned spin-offs of Park Hotels & Resorts and Hilton Grand Vacations – from affiliates of investment firm Blackstone for an approximated transaction value of US$6.5 billion.

If successful, the deal, expected to close in the first quarter of 2017, will reduce Blackstone’s interest in Hilton to around 21 per cent.

As part of the transaction, HNA will enter into a stockholders agreement with Hilton, and into similar agreements with Park Hotels & Resorts and Hilton Grand Vacations, effective upon closing.

The agreement allows HNA to appoint two directors, one HNA member and one independent member, to Hilton’s board of directors, bringing the total to ten board members.

As well, HNA has agreed to certain restrictions on its ability to sell any of its interest in Hilton for a two-year period, and to limitations on HNA’s ability to acquire more than 25 per cent of Hilton’s outstanding shares without Hilton’s consent.

Blackstone, which made initial investments into Hilton nine years ago, will continue to have two seats on Hilton’s board, including Jon Gray who will remain chairman.