With the agency space largely unregulated, fly-by-night outfits in the Philippines have been able to run riot. 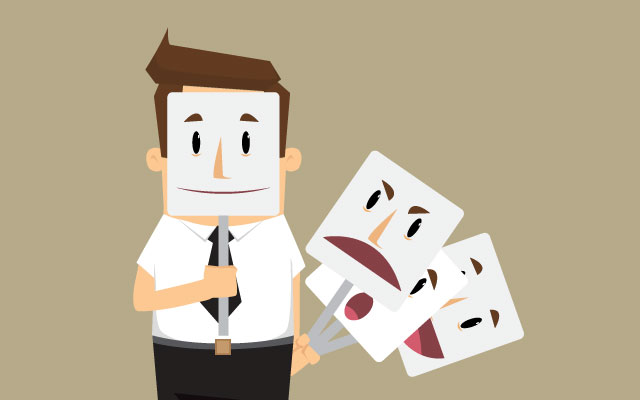 Weeding out “fake travel agencies” is looking to be a crucial but uphill task in the Philippines, some agencies tell TTG Asia. One reason for the prevalence of such businesses, they say, is the ease of opening a travel agency in the country. All that’s required is a business permit from the local government, without need for accreditation from the Department of Tourism (DoT) or membership with organisations like the Philippine Travel Agencies Association (PTAA).

Online businesses, including those that sell via social media, meanwhile, can remain unchecked until the act of fraud has been committed.

As a preventive measure, PTAA is educating the public to use trusted agencies through newspaper ads and forums. “The DoT has no police power so it cannot monitor every agency. It is important for (consumers) to check if the agency is accredited with the DoT,” the association’s president, Marlene Jante, cautioned.

Among the reported cases of fraud last year was one where a group of travellers paid an alleged travel agency for air tickets to Japan, which the agency didn’t book. Another group bought tour packages to Boracay via Facebook which also turned out to be a dud. Still another traveller booked two rooms in an El Nido resort through an online agency but got just one room, a lower-tier one, upon arrival.

Paul So, managing director of Great Sights Travel and Tours, noted the proliferation of vans or coasters that accept “joiners” for overland tours at low prices, sometimes US$50 for several days in Sagada, transport and accommodation included.

They rob legitimate agencies of clientele, endanger tourists and are less able to provide professional services including knowledgeable tour guides, So opined.

Moreover, these joiner tours contribute to overcrowding at destinations such as Sagada, Banaue and Baguio. “They have gone the way of mass tourism”, he lamented, adding that these tourists are not properly briefed and do not respect the culture and tradition of these destinations.

So hopes to dialogue with local government units in the Cordillera to make them aware that these joiner tours do not bring value to the destination.

And with the Department of Foreign Affairs (DFA) disallowing agencies from offering passport processing services on the basis of fraudulent practices, accredited agents say “fake agencies” are to blame.

“We have been urging the public to transact only with legitimate and accredited travel agencies. The DFA has yet to prove that any of our members are engaged in any malicious activities,” Jante said.