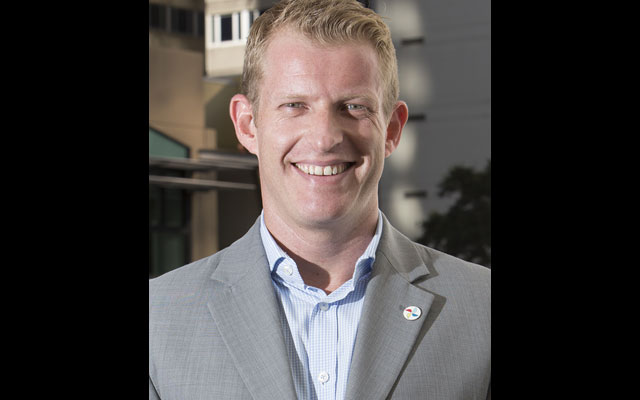 Marriott International has appointed Brad Mercer as complex general manager of The Westin Brisbane and Four Points by Sheraton Brisbane.

In his new role, Mercer will oversee the opening of the 298-room Westin Brisbane (November 5, 2018), and take helm of all aspects of both hotels’ operation and performance. Mercer steps into the role with 22 years of industry experience. He joined Marriott International in 2007 as executive assistant manager of The Westin Denarau, Fiji, before transferring to the Sheraton on the Park, Sydney in 2010 as hotel manager. In 2013, Mercer was appointed opening general Manager of Four Points by Sheraton Brisbane.