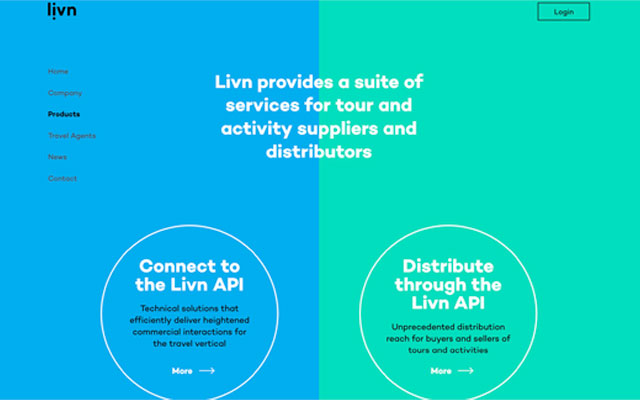 Livn, an aggregator of instantly bookable tours and activities in Asia-Pacific, has announced that it will be expanding into India and Asia while making key appointments and increasing its staff count.

The Sydney-based company has appointed Raja Natesan to lead sales and marketing in India. He joins Livn from Uniglobe South Asia, where he was CEO. He has also held the role of COO at Yatra and Tui India.

Meanwhile, Livn’s CEO Mark Rizzuto indicated that they are looking for a similar calibre professional based in Singapore to cover opportunities in South-east Asia.

In addition, Livn strengthened its head office sales, marketing and reservations team by adding seven staff this year, with plans to employ another four. They include Monna Sanner as business development director and Lia Geraissate as Livn’s first marketing manager.

The appointments represent a 50 per cent increase in staff strength as the company now moves into the sales and marketing phase, enabling Livn to “capitalise on the enormous opportunities that exist in the tours and activities space”, said Rizzuto.

The distribution platform now features more than 30,000 products across 3,000 destinations and 196 countries, up from 22,000 products last September, and are on target to reach 45,000 products by June.

The Livn Platform sources its products via an API feed from the world’s leading tours and activities suppliers – everything from city tours and attractions to multi-day trips.

On the distribution front, Livn is entirely focused on the travel trade, only servicing the B2B channel, piping its instantly bookable product to travel agents and online retailers via a single API.