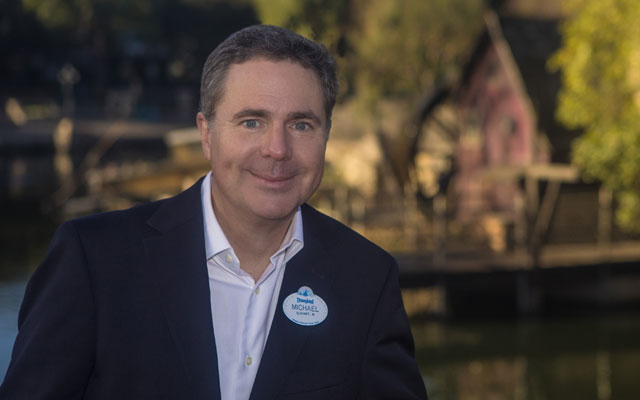 In his new role, the 28-year Disney veteran will be responsible for overseeing the company’s parks and resorts operations and development throughout Asia, including Hong Kong Disneyland Resort, Tokyo Disneyland Resort with the Oriental Land Company and Shanghai Disney Resort. For the past five years, Colglazier has served as president of the Disneyland Resort, where he led a workforce of 30,000 cast members, oversaw the successful 60th anniversary Diamond Celebration and drove the resort’s record business performance and growth.