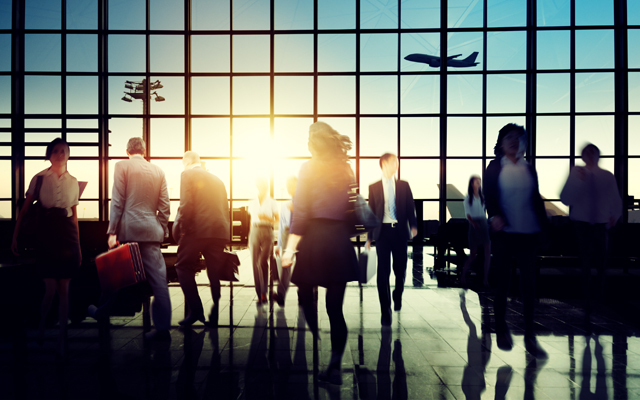 IATA projects air passenger numbers globally would reach a historical high of over four billion this year, and grow a further 5.6 per cent to 4.3 billion in 2018, on the basis of increased air access, cheaper fares and a strong economy.

Next year the average world citizen is forecast to travel once every 21 months, compared to every 43 months in 2000 and every 50 months in 1996.

According to the published schedules for 2018 airlines are planning a further significant boost to capacity of around 5.7 per cent, a pace which is likely to come in below the growth of traffic. Load factors are forecast to rise to a new record of 81.4 per cent as a result. The biggest profitability challenge to date, IATA said, has come from accelerating costs. Oil prices are taken from market forecasts for 2018 of around US$60 a barrel for Brent crude oil. As crack spreads have been widening, IATA forecasts a gallon of jet fuel will cost US$1.76 in 2018, a 12.5 per cent increase over this year’s expected average.

The impact will vary depending on hedging, with US and Chinese airlines having low average hedges and facing immediate pressures, while in regions like Europe high hedging ratios are delaying the cost impact. This has already led to some convergence of financial performance between regions.

Meanwhile, labour costs are now a larger proportion of a typical airline’s operating costs than fuel and these have been accelerating in 2017, IATA pointed out. Overall unit costs for the industry are hence forecast to accelerate from 1.7 per cent growth this year to 4.3 per cent in 2018.

Unit revenues will be helped by the increase in load factors, raised by above-trend growth in travel and cargo together with the lesser pace of capacity expansion shown in the announced schedules for the summer season next year. The other component of unit revenues is yield and this has been rising in both passenger and cargo markets over the past year, in response both to rising costs and increasing demand.

IATA anticipates these conditions will persist in 2018, leading to a further three per cent increase in passenger yields and an overall rise in unit revenues of 3.5 per cent.