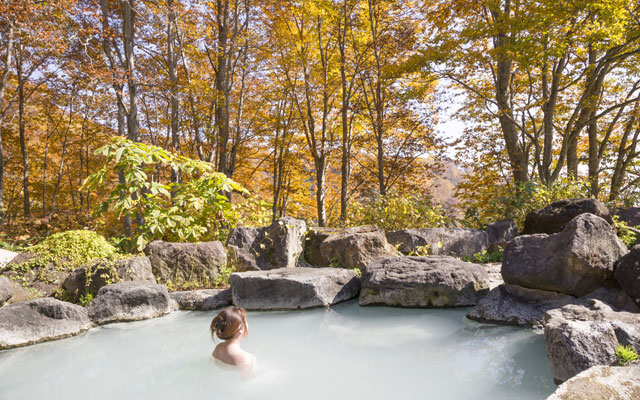 Osaka is set to launch a campaign to attract wellness visitors to Japan’s second city, initially targeting tourists from neighbouring countries before reaching out to markets in Europe and North America.

The Osaka Convention and Tourism Bureau is working with private companies to draw up packages that will combine physical check-ups with a range of health-related options, including visits to therapeutic onsen hot springs, massages, forest meditation sessions and tailored meals, such as traditional shojin ryori, the vegetarian meals eaten by Buddhist monks.

“We believe there is very high potential for this sort of service. Figures released by the World Health Organisation show there are many people from China, for example, who want to combine a trip with medical care,” said Yasuhiro Takahashi, general manager for project development at the bureau.

Meanwhile, a dedicated wellness network with an online presence is being set up in Osaka, while an office will open in the city ahead of the entire system being launched in April.

In addition to the advanced facilities and care the region is known for, treatments are relatively inexpensive, he said, adding that the sector hopes to also benefit from a higher profile as a result of Osaka hosting eight games in the 2018 Rugby World Cup and the World Masters Games in 2021.

“We are already participating in international tourism events and the network is working closely with Chinese travel organisation Ctrip to invite agents to come to Japan to see the facilities and options,” Takahashi said.

“Initially, we plan to target the Chinese market because research suggests that health is the fourth top important reason for Chinese people to go on holiday,” said Takahashi.

Toyoshige Taura, a legal expert for Osaka-based health company Life Plan, agreed that a number of hurdles may still need to be overcome – including the language barrier and cultural differences – but confirmed that participating companies are ironing out the problems by working closely with land operators to support tourists.