Here's our weekly roundup of new air routes, codeshare partnerships, and other updates in aviation. 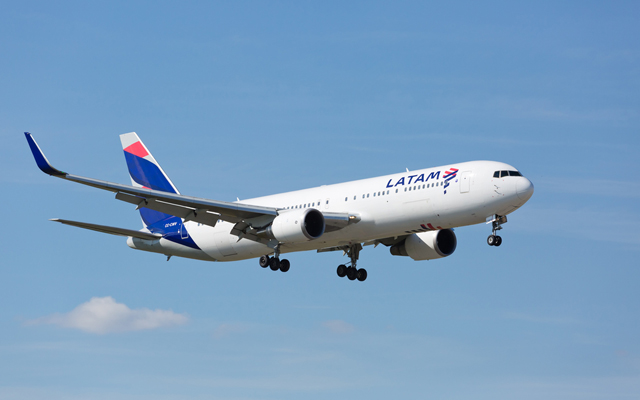 This will be on top of the regional carrier’s 10 flights to Yangon, and three-times-weekly services to Mandalay. Once the transfer is completed, SilkAir will fly 15 times to Yangon a week.

Qatar signs codeshare deal with Vietjet
Qatar Airways has signed an interline partnership with Vietjet Air. The agreement will allow Qatar’s passengers to travel to and from points in Vietnam using a single reservation across both airlines’ networks.

The new partnership will allow passengers travelling to and from eight new domestic points within Vietnam to connect via Qatar’s existing gateways such as Ho Chi Minh City and Hanoi.

In addition, from January 1, 2018, Qatar will increase its frequencies to Hanoi (twice-daily) and Ho Chi Minh City (10 flights weekly).