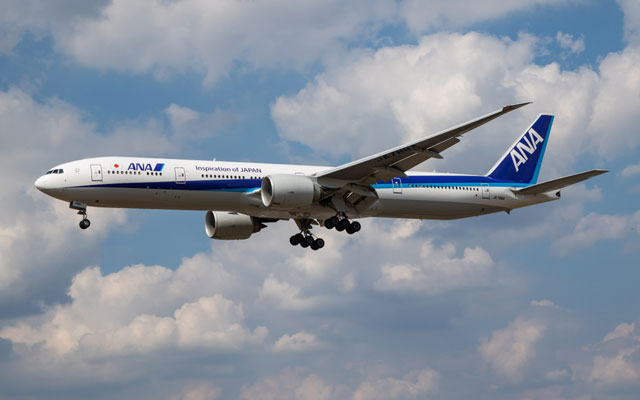 The joint venture, which is subject to regulatory approvals, aims to provide customers with more seamless flight connectivity between the two carriers and access to a wider network.

It would allow ANA and SIA to further strengthen their cooperation on services between Singapore and Japan, as well as in key markets including Australia, India, Indonesia, and Malaysia.

Both airline groups would also be able to jointly offer customers more seamless access to flights in their respective route networks, a broad range of joint fare products, tie-ups between frequent flyer programmes and aligned corporate programmes to strengthen their proposition to corporate clients.

The joint venture goes beyond the existing partnership between the two airlines that focuses on codeshare flights, mileage programs, lounge access, and coordination on check-in baggage and connecting flights.

Korean Air will be launching thrice-weekly flights between Incheon, Seoul, and Budapest, Hungary, from May 23, 2020.

Using an Airbus A330-200, the service will operate on Tuesdays, Thursdays, Saturdays and Sundays.

LATAM Airlines Group will leave the Oneworld alliance on May 1, 2020 following its decision to end its membership.

The Chile-based carrier said oneworld benefits for LATAM customers will be offered on member airlines’ flights up to and including April 30. But, LATAM Pass members will not receive oneworld frequent flyer benefits offered by Royal Air Maroc, which will be joining the alliance on April 1.

A number of oneworld member airlines plan to maintain frequent flyer agreements with LATAM after April 30.

Vietjet has started daily flights from the Vietnamese capital city of Hanoi to Bali, Indonesia.

AirAsia will be starting a direct flight to Ahmedabad, India from Kuala Lumpur, from April 29, 2020.

The four-times-weekly services will boost tourism flow between Malaysia and the western India state of Gujarat with a population of 62 million.