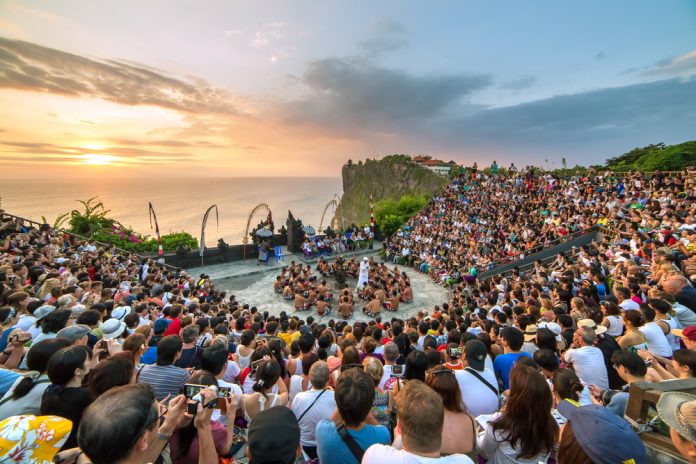 Indonesia is expecting a rise in Chinese Muslim visitors over the next few months following what it hails as a successful trade visit to the country, buoying hopes of hitting 2.4 million arrivals from China for 2017.

The Halal Tourism Acceleration and Development Team of the Ministry of Tourism of the Republic of Indonesia recently led a delegation of travels experts and businesses on a sales mission to Xi’an, Yinchuan and Beijing to promote its Halal offering.

Riyanto Sofyan, chairman of the Halal Tourism Acceleration and Development Team of the Ministry of Tourism of the Republic of Indonesia, who led the delegation, said: “Every aspect of the trade mission was a resounding success and one we believe will bear immediate results for Indonesian tourism and trade.”

“During the visit we laid the groundwork to forge strong ties with a number of Halal industry Associations, China’s Halal Food Chamber of Commerce and several Chinese Muslim communities in Xi’an, Yinchuan, and Beijing.

These partnerships hold considerable value for the destination as they cover more than 300 companies that are focusing on the halal industry in the country and represent millions of Chinese Muslim families who currently choose Malaysia as the go-to holiday destination, he added.

Sofyan added that the Chinese counterparts showed interest in the 10 new Bali destinations.

The visit to China is part of a wider initiative by Ministry of Tourism, Republic of Indonesia to target 20 million international tourists by 2019 including five million Muslim visitors.