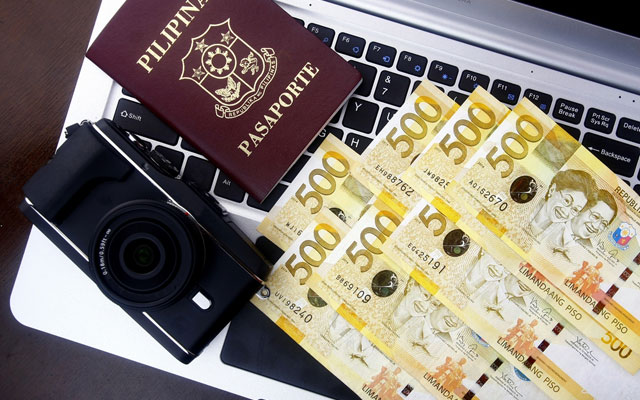 Philippine travel agents are no longer allowed to process passports, a move that impacts their income and may even worsen the already tedious process of applying for and renewing passports.

The Department of Foreign Affairs (DFA) said in a statement that it has removed the 1,200 slots for passport application reserved daily for travel agencies to make more slots available to the public and clean up the “bogus appointments made by unscrupulous individuals” using those slots. Philippine Travel Agencies Association (PTAA) president Marlene Jante said this is a big blow especially to some agencies who get as much as 15 per cent of their income from passport processing services.

She further pointed out that the assistance of travel agencies offer convenience to passport applicants who are from the provinces, the elderly, PWDs, overseas Filipino workers (OFWs) and corporations that usually apply for the passports of their travelling executives and staff.

PTAA secretary-general Paul So, concurrent managing director of Great Sights Travel and Tours, agreed many agents lose a sizeable income stream, adding that passport services usually come with bookings for other trip components such as air tickets and tours.

He advised travel agents to diversify and focus on offering services other than documentation.

Like other travel consultants, So believed that elbowing travel agencies out of passport processing will worsen the challenges as it is only a stop-gap measure that does not address the whole issue.

He said DFA lacks facilities for the increasing number of passport applicants, currently at five million, but it has no programme for expansion and has not even properly forecast the demand for passport services.

A travel agent pointed out that given the huge and increasing number of applicants, DFA should instead have the foresight to increase the slots allotted to travel agencies.

Rajah Tours president Jojo Clemente said the move means “a loss of income for DFA-accredited agencies that get to employ liaison officers to do the work. “So what do we do with these people?” he asked.

Meanwhile, PTAA’s Jante expressed hopes that the abolition was a temporary measure only until December as the DFA assured PTAA in a meeting in August, even though DFA’s later statement on the abolishment made no mention of that.

Tourism secretary Wanda Teo, a former travel agent, has promised PTAA and other agency associations that she will consult with the DFA on the issue.