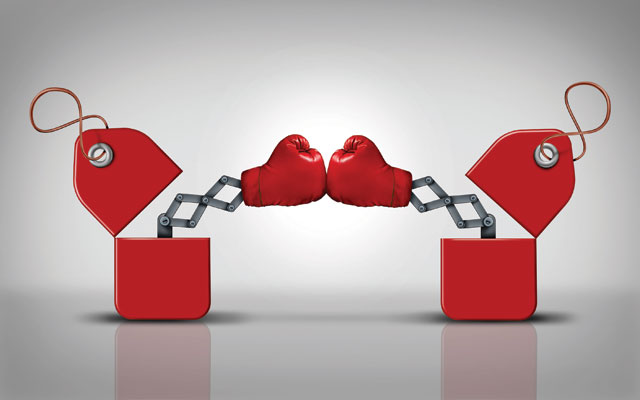 Intense competition from new entrants, along with weakening bookings from most major markets in the past two years, are giving rise to price undercutting among Malaysian inbound tourism players. As a result, price undercutting became the call of the day to break into a market and quickly build up clientele, he remarked.

“Prices have become so competitive that it’s now a volume game with razor-thin profit margins. In 2014, we (had) a profit margin of around 12 to 15 per cent. Now we are lucky to even get 10 per cent.

“Our package prices remain almost the same since 2014 although hotel rates, transportation, food and entrance fees increases annually,” he lamented.

Furthermore, some leisure players are also courting MICE groups in their quest to diversify business.

However, apart from the low prices, these players provide “no other value proposition”, he opined.

“They do not offer added value to the whole MICE experience. They may get first-time business, but it is not sustainable in the long run and will affect the reputation of Malaysia as a MICE destination in the long run.”

A local wholesaler, Ally Bhoonee, executive director of World Avenues, said: “Due to a soft market resulting in an oversupply of rooms in the capital, some local hoteliers have resorted to providing similar rates to OTAs as what was enjoyed by local wholesalers.”

On top of that, the OTAs get paid a 15 per cent commission upon meeting sales targets and are spared the country’s six per cent GST charge by being based overseas, he said.

When contacted, Malaysian Association of Tour and Travel Agents’ (MATTA) president KL Tan said: “We are aware of this issue and will sit down with the local hotel associations to find a solution.”

In 4Q2017, MATTA plans to organise roadshows to Nanning, Guilin, Shenzhen and Guangzhou in China; Bengaluru, Chennai and Kochi in India; Manila and Cebu in the Philippines; and Yogyakarta and Semarang in Indonesia.

Tan commented: “These roadshows, which are jointly organised with Tourism Malaysia’s overseas offices, are a cost-effective manner for small and big players to join and build their contacts, expand market share and ultimately draw more arrivals into Malaysia.”