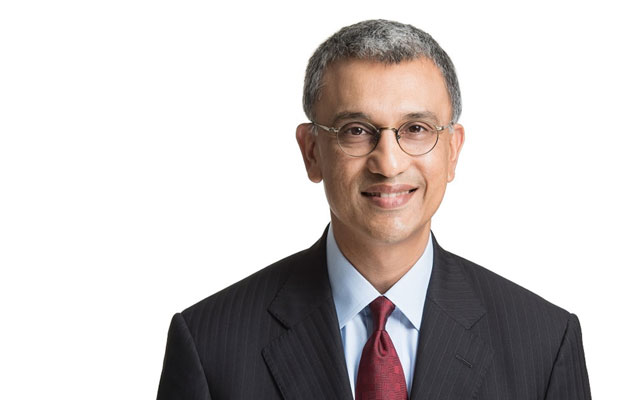 An aviation professional with close to three decades of global business experience, Dube has held roles at Delta Airlines, Sabre, and American Airlines in the US, Europe and Asia. In his last role as senior vice president-Asia Pacific for Delta Airlines, Dube led the region as business head with P&L responsibility. He was concurrently board observer at China Eastern Airlines.

During his tenure, Dube led the turnaround of Delta Airline in Asia-Pacific markets, restructured the network, established strategic partnerships, worked on brand-building and transformed the work culture of his teams. He has also held various board-level positions throughout his career.