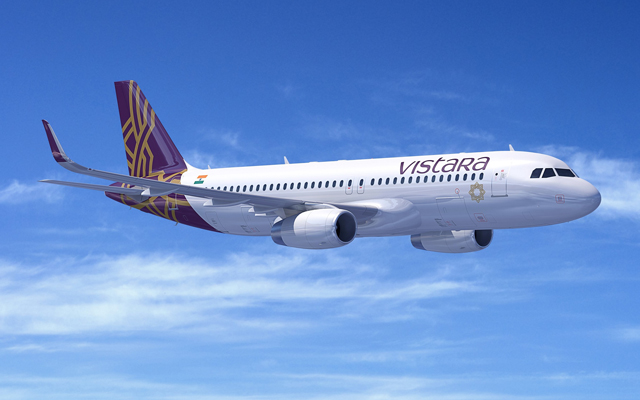 India’s full-service carrier Vistara inaugurated its daily service to Bangkok, the third international destination in its network. Vistara will now fly daily between Delhi and Bangkok, and will be the only airline to offer the choice of premium economy class for travel between India and Thailand, in addition to business and economy classes.

Vistara inaugurated its international operations earlier this month with daily flights to Singapore from Delhi and Mumbai, followed by the launch of daily service to Dubai from Mumbai.

Vietjet has commenced its latest direct route connecting Danang, the coastal city in central Vietnam, with Taipei. The route will operate daily from December 19, 2019. Using the Airbus A320 and A321 aircraft, the flight will depart from Danang at 10.50 and arrive in Taipei at 14.30. The return flight will take off from Taipei at 15.30 and land in Danang at 17.30.

US carrier Delta Air Lines will be leaving the Singapore market by end September, amid growing competition on US routes from airlines such as Singapore Airlines (SIA).

Delta will suspend its Singapore-Narita service from September 22. Its customers can continue to fly to Singapore via Seoul, through Delta’s partnership with Korean Air.

From September 3, SIA will offer non-stop flights to Seattle.