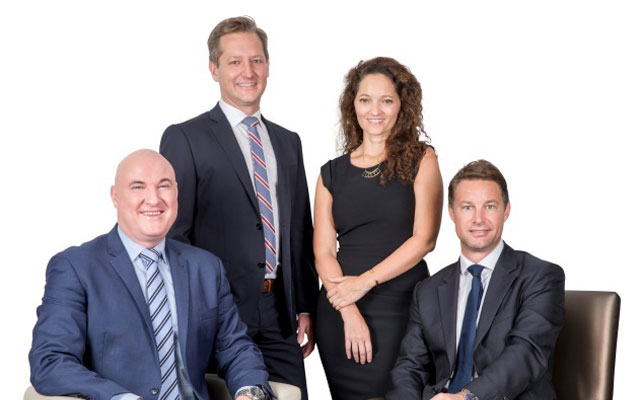 Marriott International has introduced new roles and reporting structures in its executive leadership team for the Pacific, in line with its goal to more than double its presence by 2020 and add 50 new hotels to the region. (Left to right from top) Hunt, Hansen, Aimo and Crawford

The hotel giant is also restructuring its regional sales and marketing team. Ashley Hansen, previously regional director for sales & marketing and sales organisation in the Pacific, has been appointed to area director of sales & distribution.

Florencia Aimo has been promoted from director of digital marketing for Marriott Australia to area director of marketing, and be tasked with delivering marketing initiatives to increase brand awareness and drive brand preference.

And to achieve its development target of 50 hotels for the region, Marriott International has appointed Richard Crawford senior director, development, Australia, New Zealand and Pacific, previously the development manager – acquisitions for Mantra Group.

Crawford will be supported in Australia by Maria Verner, formerly with Starwood’s Pacific development and acquisitions team and recently promoted to the role of manager, development for Marriott International.

Currently, Marriott International has 26 properties operating in the Pacific plus 22 in the pipeline. Beyond Australia, Marriott also has a presence in the wider Pacific region, with hotels operating in Fiji and Samoa.