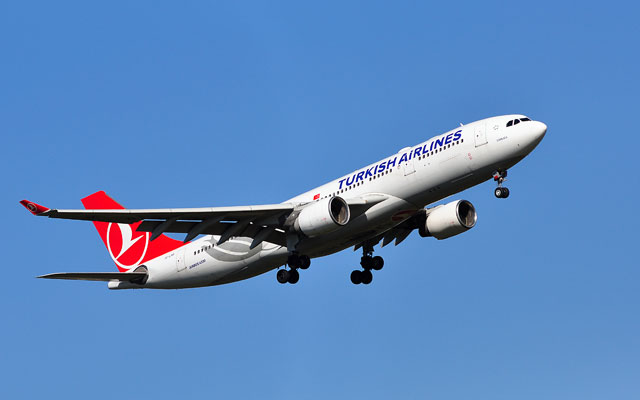 Flights will depart Bangkok on Mondays, Thursdays, Saturdays and Sundays at 01.30, and land in Vienna at 07.00. The return flight will depart Vienna at 13.30 and arrive back in Bangkok at 05.20.

New air link between China and Portugal
Capital Airlines, a joint venture established in 2010 between HNA Group and the Beijing municipal government, has launched a new Hangzhou-Beijing-Lisbon route. The inaugural flight will take place on July 25.

Utilising an Airbus A330, the thrice-weekly flights will be the airline’s first international route between the two countries.

Bangkok is Azerbaijan Airlines’ first destination in SE Asia
Azerbaijan Airlines will start flying from Baku, the capital of Azerbaijian, to Bangkok’s Suvarnabhumi Airport from October 29. This will the first regular direct passenger flight from Baku to South-east Asia.

Flights from Baku to Bangkok will be operated on Tuesdays and Sundays, while return flights will depart on Wednesdays and Mondays. The route will utilise a Boeing-767 aircraft.