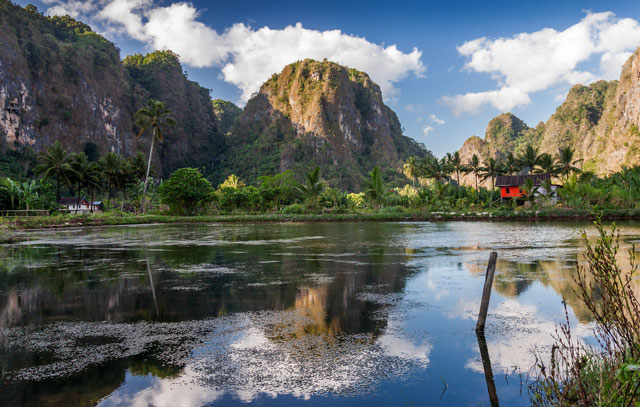 The Association of the Indonesian Tours and Travel Agencies’ (ASITA) Bali and South Sulawesi chapters have signed an MoU at the recent Bali & Beyond Travel Fair 2017 to boost traffic between the destinations.

Enhanced cooperation would facilitate the creation of combined packages covering the two destinations, under an hour from each other by plane, and enable the trade to attract more international tourists, said Didi Manaba, head of ASITA South Sulawesi Chapter. “As Bali is still the major gateway and the number one destination of international tourists, we expect more travellers to Bali will continue their trips to South Sulawesi.”

Ida Bagus Sidartha Putra, chairman of Denpasar City TPB, said not many travellers are aware that tourist attractions in Sanur – such as the Sindhu Market and Badung Market – are located within Denpasar City.

Sidharta Putra said the TPB was formed in 2015 to raise tourism awareness. “Our priority is to lift the Denpasar City branding as well as attract investment into Denpasar and Sanur. We work closely with Sanur Development Foundation, which foresee the development in the area, and us the bridge between the investors and the (foundation).

With a tourism promotion strategy that focuses on reaching out to the youth market through digital and online platforms, he said the board has received a biannual budget of US$200,00 from the mayor office, and the figure is expected to increase in the next term.