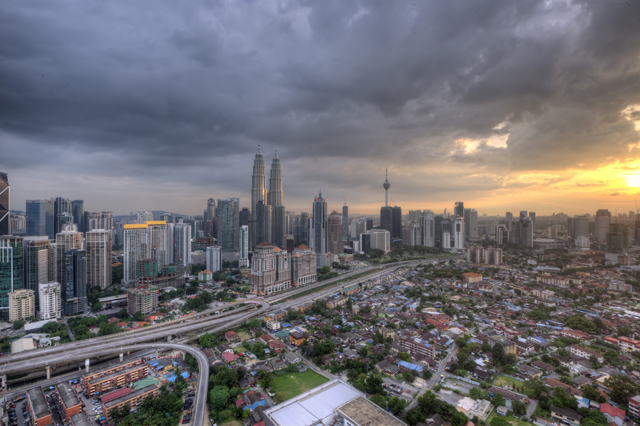 Conflicting statements by the federal and state governments and the lack of official documentation over the charging of the controversial tourism tax – supposed to come into effect on July 1 – is making it difficult for Malaysian operators to inform their overseas counterparts.

Adam Kamal, CEO, Olympik Holidays, said: “We are in a dilemma as we are unable to inform our overseas partners accordingly. To be safe, we have included the state tax and the new tourism tax as a precaution for new bookings made from July 1 onwards. We will discount the amount in the case that the implementation of the new tax is deferred or the state decides to abolish the state taxes.” Malaysia’s tourism and culture minister Nazri Abdul Aziz earlier stated that states which have their own tourism taxes would be asked to stop the collection when the country’s tourism tax comes into effect.

However, Penang’s chief minister, Lim Guan Eng, said Penang would continue to collect the RM3 (US$0.70) levy on a per room, per night basis even after the enforcement of the tourism tax, and that the revenue collected would be used to promote tourism products in the state.

Mohd Rawi Abdul Hamid, Kedah’s state tourism committee chairman, told TTG Asia last Friday that the state had yet to decide whether to continue collecting levy on domestic and foreign tourists staying in hotel accommodations on Langkawi. This would depend on what percentage Kedah gets from the country’s tourism tax.

“The government should send a clear message on the mechanics of the tourism tax or Malaysia will look bad. Everything is done in a rushed manner. There should have been half a year’s lead time so tour operators could inform their clients overseas,” Manfred Kurz, managing director of Diethelm Travel Malaysia, pointed out.

“The federal government must also be transparent to the states on their share of the revenue collected,” he concluded.