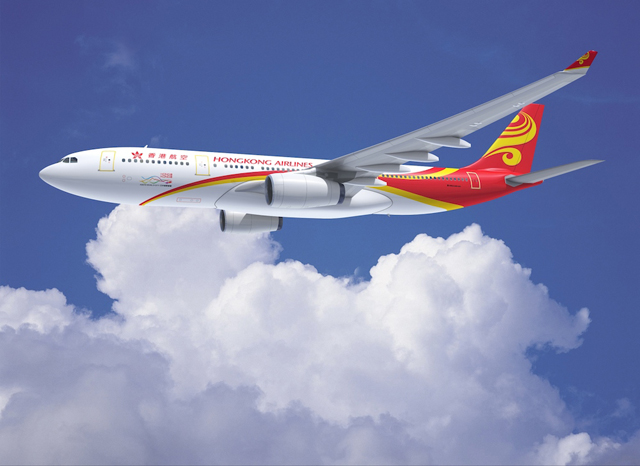 Air China launches Beijing-Zurich service
Air China has begun flights from Beijing to Zurich, a route that was initially discontinued in October 1999.

The route will be serviced by a Boeing 787-9 aircraft on Tuesdays, Thursdays and Sundays. From September 12 to October 28, outbound flights will depart Pudong International Airport at 01.25 and arrive in Tel Aviv Ben Gurion Airport at 08.30 on the same day, while the return flight will depart Tel Aviv at 13.55 and arrive in Shanghai at 05.30 the following day.

In addition, Hainan Airlines will start flying to Brussels from Shanghai on October 25, making it the carrier’s second direct flight from Brussels to China after the Brussels-Beijing service.

Lucky Air flies to two Philippine destinations
Lucky Air on June 1 commenced thrice-weekly flights between Kunming and Cebu. This comes on the back of the airline’s twice-weekly Kunming-Manila service launched earlier on May 26.

The Kunming-Manila route will operate every Monday and Friday, with flights departing Kunming at 00.25 and arriving in Manila at 03.40. The return flight departs Manila at 04.40 and arrives in Kunming at 08.00.

The three additional flights will operate on Mondays, Thursdays and Saturdays to Paris’ Charles de Gaulle airport as SQ334 (Singapore-Paris) and SQ333 (Paris-Singapore), starting from October 30.

The additional flights, as well as the seven existing flights, will be operated with Boeing 777-300ER aircraft, rather than Airbus A380-800s which currently serve the Paris route.