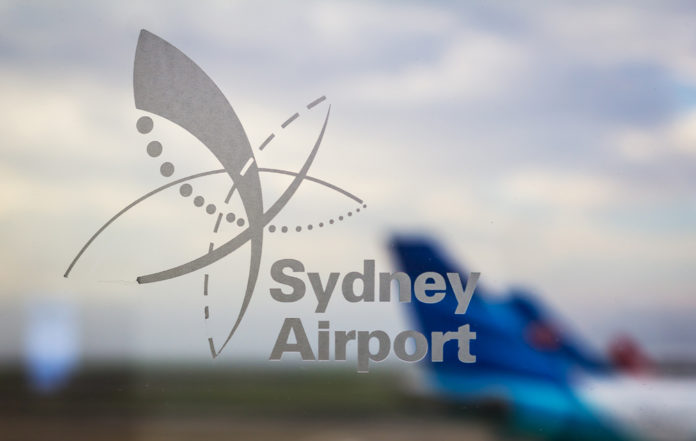 The Australian federal government has committed to building a second international airport in Sydney valued at A$5 billion (US$3.7 billion), with construction scheduled to start next year.

Sited in Badgery’s Creek, the airport is expected to serve about 2.2 million people in western Sydney. According to reports, the commitment came after Sydney Airport Corporation declined to take on the project, citing risks on monetary return for investors as the main reason.

Details on the project will be announced in the federal budget next week.