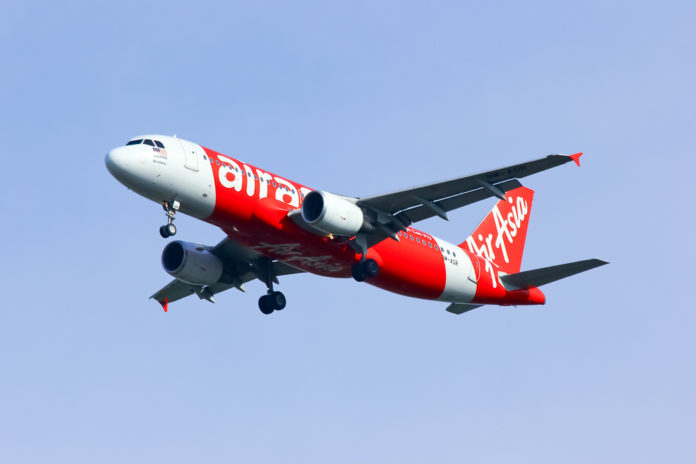 AirAsia has unveiled more domestic routes from its secondary hubs in Malaysia as well as several new connections to China and India launching this year.

The Malaysian LCC commenced a Kuala Lumpur-Bhubaneswar (India) flight on April 26, the first international airline to fly into the east Indian city and capital of Odisha, which Malaysian agents expect to spur FIT demand. “Prior to the opening of this route, travellers from Bhubaneswar and surrounding areas would have to take flights from Chennai, Mumbai or Kolkata to travel to Malaysia,” A Aruldas, managing director of Tourland Travel, said. “The new flights are also timely with Malaysia’s relaxation of the visa facility for Indian tourists.”

Come August 9, AirAsia will begin a thrice-weekly service connecting Langkawi to Shenzhen for the first time and four-times weekly flights between Langkawi and Kuching that same day.