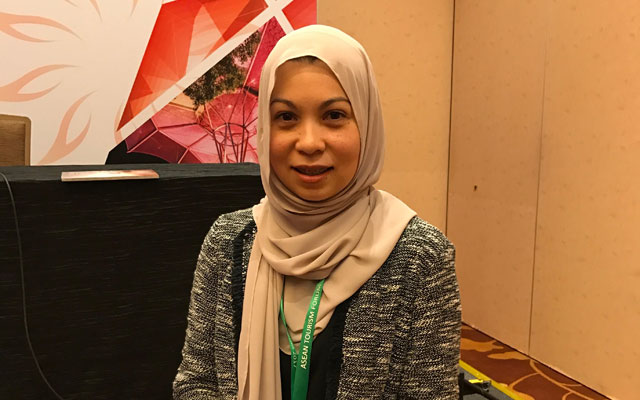 With oil prices on a decline, the oil-rich country of Brunei is tackling tourism business with renewed fervour to support its GDP.

Salinah Salleh, head of marketing and promotion with Brunei’s Ministry of Primary Resources and Tourism, shared that efforts are being made since 2016 to improve the destination’s product offerings.

As part of Brunei’s Tourism Strategic Plan from 2016-2020, more chartered flights are being operated to the destination. A weekly service from Zhengzhou, China commenced in July 2016, a twice-weekly flight from Seoul was put in place in December and a weekly service from Xi’an, China was just launched this week.

Salinah said: “Chartered flights are a way to test the market. If demand grows, Royal Brunei Airlines will put in bigger planes. After that, we could get Korean Air to come in. It depends on the volume and how the market performs.”

However, scheduled direct flights by foreign carriers to the country are few and far between. What Brunei has is Royal Brunei Airlines codesharing on flights with Turkish Airlines, China Eastern Airlines and Hong Kong Airlines. When asked about this, Salinah denies any protectionism of the country’s air space.

“We have pushed for open skies (but) the Ministry of Communications that has to make that call,” she explained, adding that the “ministry has its own limitations, policies and directives as to how they want to welcome (other) airlines”.

Salinah, however, pointed out that the Ministry of Communications is collaborating with the NTO to help the country meet its arrival target of 451,000 by 2020.

As for tourism products, packages for Tutong and Belait will be launched in March and June/July, respectively. Temburong’s attractions will be expanded to include homestays, local experiences and fishing come September. Salinah also hopes for more cruise ships to call on Brunei.