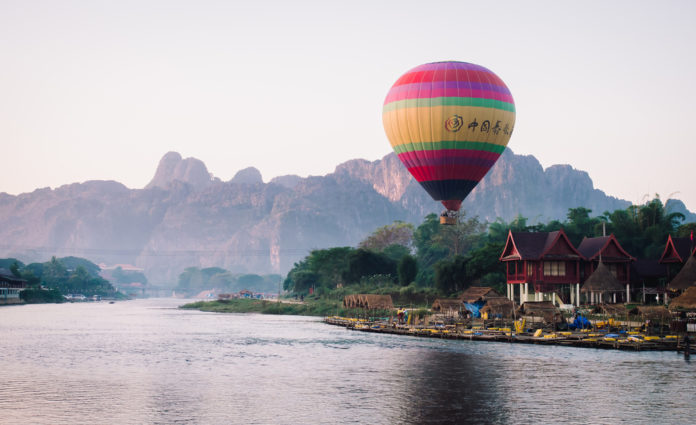 Cities beyond Vientiane will be in the spotlight when the Ministry of Information, Culture and Tourism of Laos kicks off its Visit Laos Year 2018 marketing blitz.

Sounh Manivong, director general with the ministry’s Tourism Marketing Department, told TTG Asia in an interview: “When people think about Laos, it’s mostly either Vientiane or Luang Prabang that comes to mind, but we actually have a lot more to offer beyond that.”

To correct that perception, the country’s latest marketing campaign to court international traffic will include an aggressive social media drive to highlight lesser-known destinations like Vang Vieng, four hours from the capital; Xiangkhouang province in the north-east; and Ban Khoun Kham village in Khammouane province, centre of Laos.

“Social media is one of the fastest and most effective ways to reach and engage the audience, especially the younger ones who are very tech-savvy,” he said.

According to Manivong, most tourists to Laos hail from neighbouring lands like Thailand and Vietnam, hence there is a “huge potential” to reach out to more international markets.

New destination brochures, as well as more intensive participation in international tradeshows like ITB Asia, ITB Berlin and WTM London are on the cards too, shared Manivong.

The ministry has also put up a proposal to ease procedures at immigration checkpoints and to grant visa exemption to more countries – all subject to government approval.

He said: “There are only a few countries that are exempted. If more countries could (enjoy this benefit), we would definitely expect tourism to perform even better.”

Manivong added that the visa exemption would make Laos a more attractive option as part of a multi-destination itinerary in South-east Asia.