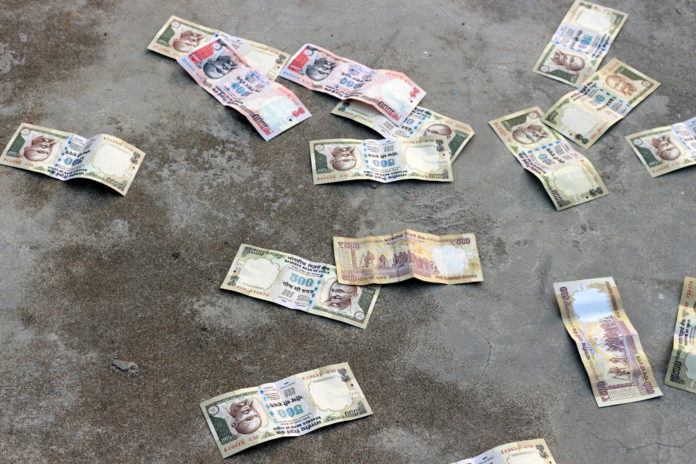 India’s surprise demonetisation of its Rs500 (US$7.35) and Rs1,000 bills in November 2016 has rattled the travel trade, as inbound and outbound travellers grapple with a cash crisis that sees no respite in sight.

The sudden move by the Indian government to crack down on corruption, counterfeit currency and black money has effectively made 85 per cent of India’s cash illegal tender overnight while the circulation of the new Rs500 rupee and Rs2,000 bank notes have lagged behind demand.

To address the issue, the Gujarat chapter has inked a MoU with a private bank to facilitate travel loans for customers of TAFI members. “We expect the move will help to boost business of our members who are fledgling post demonetisation,” added Shah.

Ashwani Sharma, CEO, Sheraton Travels, said: “In the mean time, outbound tourism is suffering from the demonetisation move. The leisure market especially has not taken the announcement positively.”

For the recent year-end travel season, Rakshit Desai, managing director at India’s FCM Travel Solutions, saw Indian travellers cancelling their longhaul plans to destinations such as the US and Europe in favour for countries nearer home.

The ripple effects of India’s demonetisation move are also felt in South-east Asia. Malaysian inbound agents have been caught in a bind over this, with Andy Yow, director of sales and marketing at Vivanta by Taj – Rebak Island Langkawi, seeing a 10 per cent year-on-year drop in bookings from India in November and December 2016.

Leisure tourists from India have also shortened their stay to two nights from three nights, added Yow, which he attributes to travellers exercising greater caution in spending amid the current cash crunch.

He noted: “Three-star hotel packages are currently selling better than four- and five-star properties. Indian holidaymakers are being thrifty as they don’t know how long this issue will persist.

“We are trying to make up for the revenue shortfall by intensifying efforts to get more regional business. There is a host of air connectivity options from LCCs linking South-east Asia’s capital and secondary cities to Kuala Lumpur.

“However, yield is minimal compared with the Indian market who purchases fully loaded tour packages. South-east Asian travellers prefer to sightsee and move on their own, rather than rely on a travel agent.”

Another Malaysian inbound agent, Nanda Kumar, managing director at Hidden Asia Travel & Tours, said Indian FITs business was down 40 per cent during the peak travel season in December while five incentive travel groups from India had postponed their trips in December 2016 to 1Q2017 due to payment issues.

Kumar told TTG Asia that Hidden Asia has since extended credit terms for some Indian business partners from 30 days to 60 days, and he hopes the demonetisation storm will pass before the Indian peak summer travel season starts in April. – Additional report from Rohit Kaul