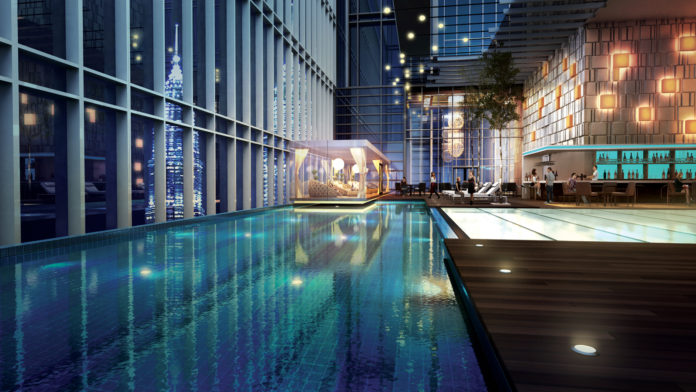 A Four Seasons hotel is set to rise in Kuala Lumpur’s Golden Triangle district in early 2018 to become the second Four Seasons property in Malaysia after Langkawi.

There will be four dining outlets, including a Cantonese restaurant, lobby and rooftop pool bars, and an all-day dining restaurant with views of the Petronas Twin Towers. The hotel will also offer an executive lounge, a spa, fitness centre and rooftop infinity pool.