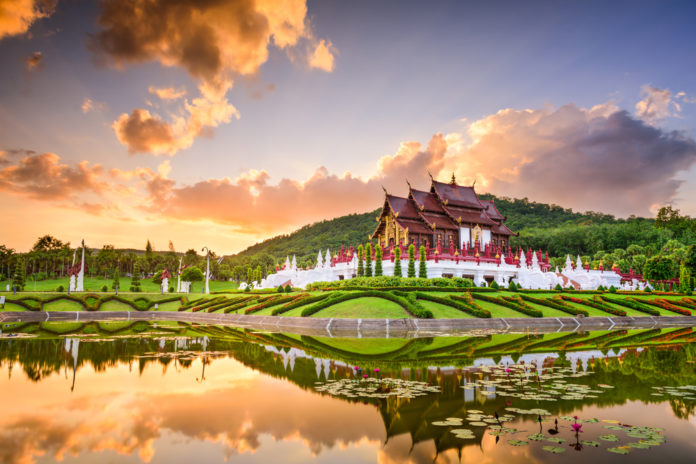 Domestic tour operators in Thailand are confident that royal projects and the routes that lead to them will revive domestic tourism in 2017 after a decade of lackluster performance.

They saw business opportunities stemming from the love of the Thai people towards their late King since his passing on October 13. After a one-month mourning period, demand ramped up for trips that the King took to his project sites.

Agents will therefore feature more of these royal development projects as key selling points for their tour programmes next year, according to Phuriwat Limtavonrus, president of the Association of Domestic Travel (ADT).

ADT will start off by choosing to promote routes from among the 70 highlighted from the His Majesty’s Footsteps campaign presented by the Tourism Authority of Thailand (TAT).

He said these tours have become trendy as the locals wanted in-depth experiences about the late King’s royal projects and their histories. Corporate clients too, were interested with the routes as part of their CSR activities. “We expect that these will help to increase our sales by 50 per cent next year,” added Phuriwat.

Jittakorn Wijannarong, managing director of domestic tour operator Soda Management, said sales with corporate clients next year should rise by at least 25 per cent, the biggest growth for them in five years.

“Everyone wants to do good things for our beloved King. Therefore, I strongly believe that this trend will not be short-lived,” said Jittakorn.