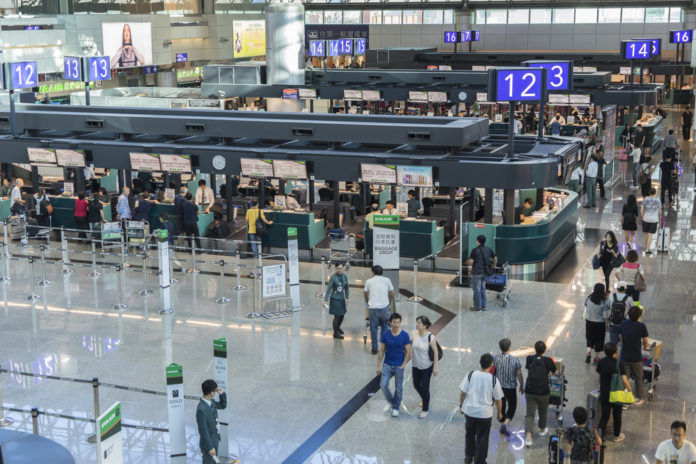 Taiwanese are travelling less to Europe this year due to the region’s many high profile terror incidents and are instead heading to the US for their longhaul holidays, according to the chairman of Taipei International Travel Fair (ITF Taipei) C.T. Su.

As of September, Taiwanese outbound exceeded the 10 million mark, a year-on-year growth of over 10 per cent. While Taiwanese travel to Europe has declined, estimates by Brand USA indicate a growth in arrivals from Taiwan by 6 per cent.

Perry Li, spokesperson for Artisan Travel, who foresees a drop in travel to Europe this year, said: “The Taiwanese are worried about security in Europe and some have completely avoided going to destinations like Turkey and Paris while others have considered switching to travel to the US.”

Skylar Jiang, president of Skylar Travel, which specialises in Alaskan destinations, believes Taiwanese will avoid Europe and divert their travel plans to the US as well. “With Brand USA’s effort, the visitation from Taiwan to Alaska will be doubled this year,” she said.

Agreeing with the sentiment is Antonette Eckert, director of international tourism at the San Francisco Travel Association, which waved its flag for the first time at ITF Taipei held earlier this month.

“I am not surprised that more Taiwanese are travelling to the US because of the threat of terrorism in Europe,” she said, adding that they are making their very first presence at the tradeshow to make sure the mature Taiwan market is being tapped despite them not having offices there.