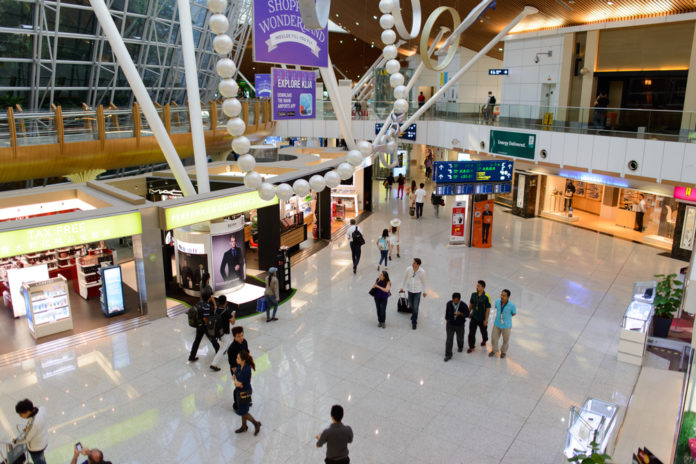 The Malaysian Aviation Commission (MAVCOM) has revised its passenger service charges, also known as the airport tax, set to come into effect from January 1, 2017.

The changes will result in a 46 per cent reduction in fees to RM35 (US$8.40) of flights out of Kuala Lumpur International Airport (KLIA) to South-east Asian destinations while rates for flights from klia2 will increase by 9 per cent to RM35.

For domestic services the new rates are RM11, an increase from RM6 at klia2 and RM9 at KLIA. This means the tax for flights to South-east Asia as well as domestic flights will be equal for both KLIA, klia2 and all other airports in Malaysia.

Peter Bellew, group chief executive at Malaysia Airlines welcomes the changes. “Our customers now have the freedom to choose whatever terminal they wish in Kuala Lumpur. It is also great news that MAVCOM confirmed that they are moving to full equalisation on international routes from January 1, 2018,” he said.

“It is important for the turnaround of Malaysia Airlines that we fight for every dollar and cent savings where possible. There is much work to be done but this news creates opportunity for us to compete on a level playing pitch in Malaysia.”

However, Malaysian Association of Tour and Travel Agents (MATTA) president Hamzah Rahmat expressed his dismay on the timing of implementation of the new airport tax. He said in a press statement: “Under the current business climate, a moratorium will be in order to prevent an inflationary spike, but implementing the new passenger service charges will do the exact opposite.

He added that the increase in tax fees at klia2 is not justified, given that many basic facilities are not up to par with other modern airports around the world, especially compared to those in the region.

“It is also well known that klia2 was built as a low cost carrier terminal catering for budget travellers and airlines. As such, passengers should be charged lower airport tax than KLIA, which has won global accolades and catering to premium airlines,” he opined.