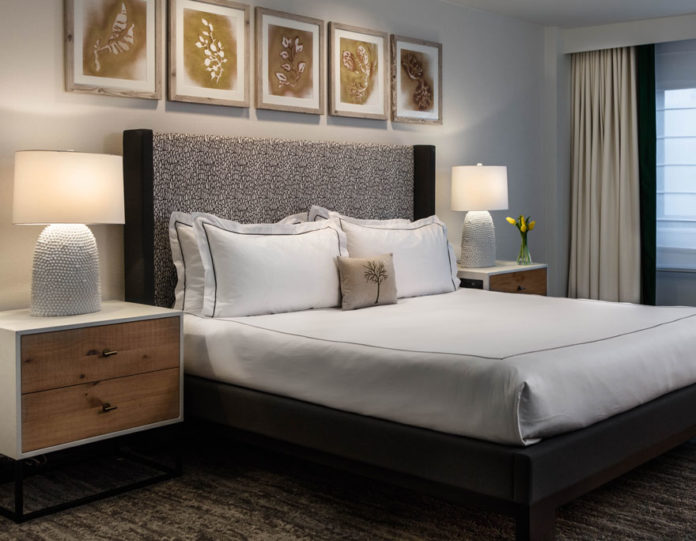 The InterContinental Hotels Group (IHG) is bringing two of its boutique brands outside the US with Even heading to Australia and New Zealand and with Kimpton Hotels & Restaurants properties expanding into Asia in the next two years.

With Even, IHG provides a wellness-centric brand offering from city locations rather than resorts.

He said: “Even is the first wellness-focused brand with an accessible price. The concept includes facilities like a fitness zone and yoga mat for each room, a studio for sports classes and group runs along with the hotel general manager. That’s why we seek staff who are active in the gym (so they) can give advice to our guests.”

Meanwhile, Kimpton Hotels & Restaurants, acquired by IHG in 2015, is a boutique brand positioned as slightly more upscale than the group’s Hotel Indigo offering.

CEO Mike Defrino said: “The boutique hotel concept is not only growing in Europe and the US but also in China and the rest of Asia.

“For China, primary markets will be Hong Kong, Shanghai and Beijing… The Chinese market is beginning to embrace the next level of lodging, not (simply) luxury but a more approachable form of luxury.”

According to Defrino, the ADR of Kimpton-branded hotels in the US is US$240, 10 per cent (US$20) lower than the typical luxury threshold.

These will be followed by the soon-to-open Hotel Indigo Bali Seminyak, the first Hotel Indigo property to open in a resort location.