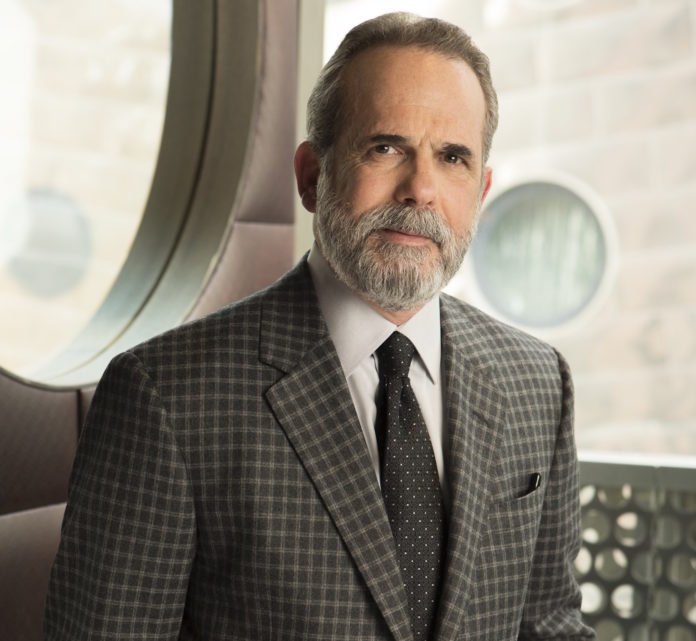 Trump Hotels has launched a second brand, Scion, which it hopes to expand in Asia, but despite CEO Eric Danziger saying “we’re not in politics”, politics does get in the way.

The US media over the last few days has painted the move as the Trump name being dropped for Scion due to supposed declines in bookings at Trump Hotels in the heat of Donald Trump’s presidential campaign. But Danziger, in an interview at HICAP (Hotel Investment Conference Asia-Pacific) last week, said this was completely untrue.

Scion is an upper upscale lifestyle brand which is also big on local experiences, while Trump is clearly known as a five-star brand, said Danziger.

“It breaks my heart and my name isn’t even Trump,” said Danziger. “I had created a dozen brands in my career and as you know there’s a limited number of markets you can bring a five-star brand like Trump to. I thought as a hotel company, we should have an option to do hotels that couldn’t be a Trump. The only link is the name, Scion, which is a bit of the wink to the family.”

In Asia, two Trump hotels continue to be under construction in Bali and Lido (65km south of Jakarta), scheduled to open in two years. Danziger – along with EVP hotel operations Jeff Wagoner and EVP new brands & innovations (a new post at Trump Hotels) Kathleen Flores – were at HICAP to introduce Scion to the market and continue to expand Trump in Asia.

Danziger said most US media had picked up on a report by a distribution channel which he hadn’t even heard of in his 45 years in the business. Hipmunk said it saw around 40 per cent drop in bookings, said Danziger, whereas in reality, four of the five hotels it used were up over last year. What’s more, the channel had produced all of 16 roomnights in the whole year before. A 40 per cent drop constituted fewer than eight roomnights, Danziger pointed out.

He is unfazed by the media brouhaha which at one point said “we (Trump Hotels) were decimated!”.

“We make it a point that in the hotel group, we’re not in politics, we’re completely separate,” Danziger told TTG Asia. Luxury hotels customers, he pointed out, chose hotels based on “where they want to be, the kind of hotel they want to stay at, the kind of service its people give, and that is the definition of the Trump brand and they know it”.

Developers and owners chose their hotel brands based on who could bring them success. “It’s hard to argue that a Trump Hotel isn’t successful. In most of the markets, our hotels beat the competition by a lot,” he claimed.

“An owner is going to to care about the results of his hotel…At this moment in time, (the politics) is not an issue for an owner who invests US$150 million in a hotel; he/she wants to make sure it’s going to work two, five, 10 years from now. This (political) ‘controversy’ will pass and they are going to have a successful hotel.”

Asked why there weren’t more Trump Hotels in Asia apart from the two being built, Danziger said: “The reality is the company (is relatively new). The first hotel opened 10-12 years ago and in the first 10 years, we’ve done 14. The company just didn’t have the focus to be able to do more than that. It’s a small group and they brought me in (August 2015, the first CEO ever for Trump Hotel Collection) and I brought the team in.

“I took the Wyndham (Hotel) Group when I was CEO from 20 properties in Asia to 1,100 properties. I came over here every nine weeks and I’ll do that again – we will have the commitment to put both brands in major markets in Asia.”